McBride Bond Christian LLP is pleased to welcome new associates, Christine Arcari and Lindsey Park, as part of the team. This dynamic duo will be practicing in the areas of Construction Law, Estate Litigation, and Financial Loss Litigation including both claims against and defending financial advisors. Christine is fluently bilingual and will represent clients in both official languages. 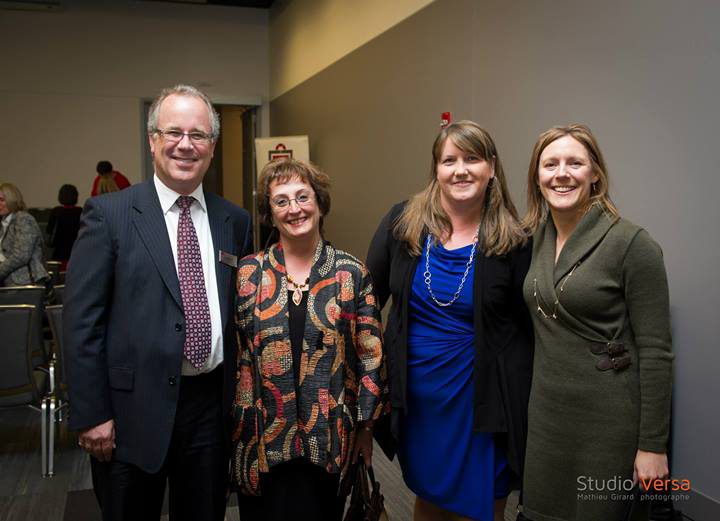 Ian McBride stepped down after his term as President of the County of Carleton Law Association.  The lawyers of MBC all attended the 2014 Annual General Meeting & Awards Dinner to see Ian hand over the reins.

MBC is growing!  Mario Gravel has joined our team and will be part of MBC’s litigation practice and joining with Roger Ramonat, who heads up the firm’s corporate and commercial practice, to expand MBC’s ability to serve their clients in a wide range of matters.  Click here to see Mario’s profile.

As for suitability and KYC issues, they often go hand in hand. “A lot of this is common sense,” says Harold Geller, a lawyer in Ottawa who represents both financial advisors and investors in liability cases.

MBC is pleased to announce that Harold Geller has been appointed to the OSC Investor Advisory Panel. Click here to read more.