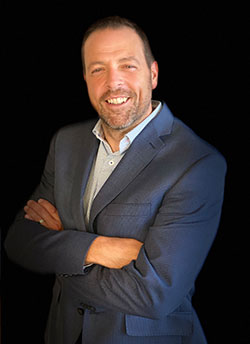 Besides being a proficient civil litigator, with a focus on construction and commercial litigation, Stéphane handles labour disputes and all other matters relating to the construction industry.

Between 2001-2002, Stéphane articled for MBC’s predecessor firm being called to the Ontario Bar in 2002. In 2003 Stéphane joined the firm as an associate ultimately becoming a partner in January 2010.

LAWYERS IN ASSOCIATION WITH MBC