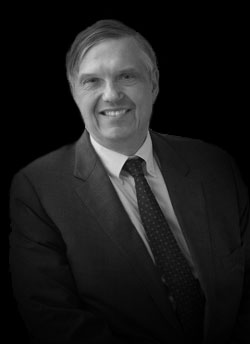 Roger practises in the areas of taxation, corporate reorganizations, estate planning and all aspects of corporate and commercial transactions.

After obtaining his law degree from the University of Western Ontario in 1982, he was called to the Ontario Bar in 1984.

Roger articled and practised in Toronto until 1989, including working in the national tax department of a major accounting firm. Since 1989, he has practised in established Ottawa law firms as an associate and as a partner. Roger joined MBC’s predecessor firm in 2005.